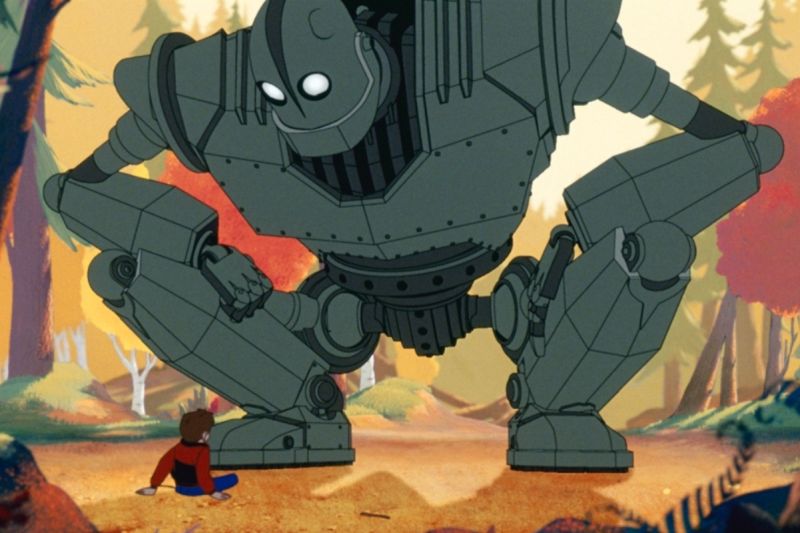 The 1999 animated, sci-fi adventure screens at The Ellen Theatre, Sunday, June 26. Set during the Cold War, the film centers on a young boy who befriends a giant alien robot and attempts to prevent the U.S. military from finding and destroying the Giant. The film stars the voices of Vin Diesel, Jennifer Aniston, and Harry Connick Jr.
““Remarkably unassuming, genuinely playful, and superbly executed,
The Iron Giant towers over the cartoon landscape.” Village Voice
Wine, beer, and other concessions are available in the lobby starting at 2 p.m. and may be brought into the theatre.