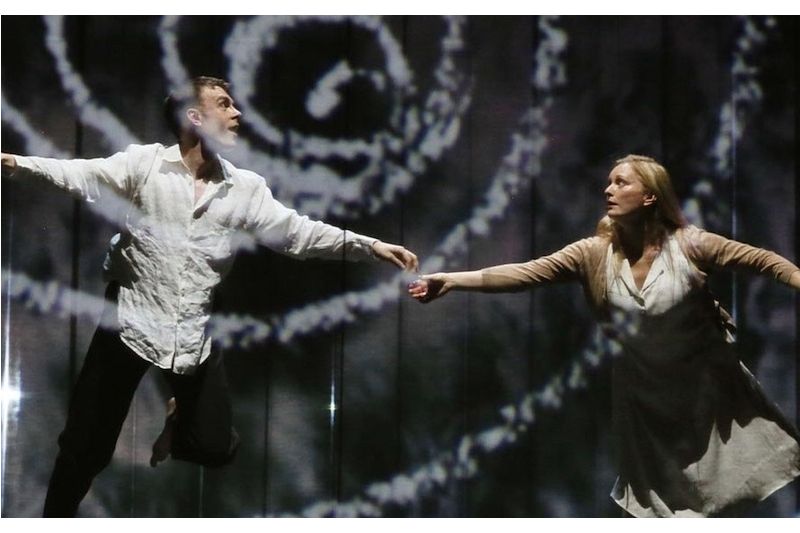 Wolfgang Amadeus Mozart’s German-sung Die Zauberflöte follows Tamino, a prince lost in a foreign land, on his quest to save Pamina, daughter of the Queen of the Night. With the gift of a magical flute, Tamino discovers that nothing, not even day and night, are quite as they first appear. Die Zauberflöte is technically not an opera at all, but a singspiel play that features spoken dialogue as well as traditional operatic singing much like American musical theater. One of Mozart’s most celebrated pieces of music, it is a sublime fairy tale about the search for goodness, honesty, enlightenment, and truth.