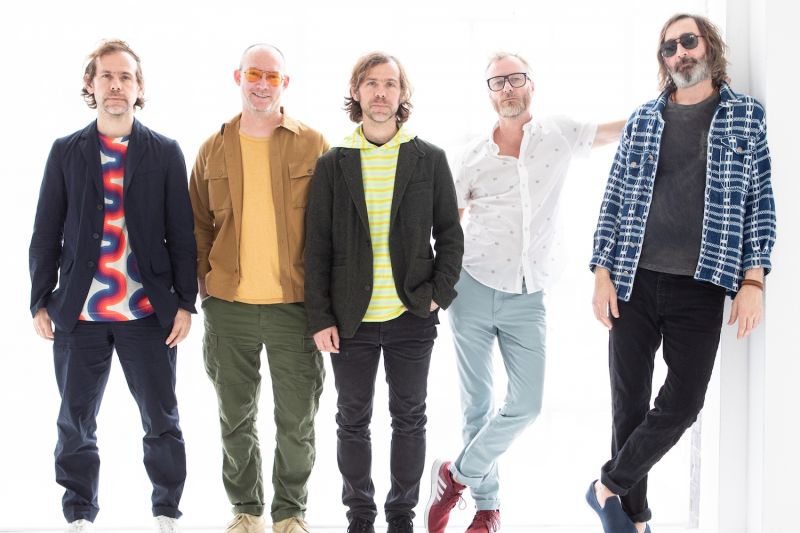 The National treat rock music as a salve. For over two decades, they’ve crafted songs that set out to navigate a hurting world, creating a space where dispirited souls can unite and raise a toast to another day. In that time, they’ve grown a lot as artists and songwriters, evolving from an underdog indie outfit into one of the most adventurous and influential bands of our time, with an impact that’s reverberated through the worlds of alternative rock, avant- garde classical composition, and even Top 40 pop.
Since forming in 1999, The National has sold over 1.7 million albums worldwide. They have established themselves as mainstays of arenas and festivals with sold-out performances and headlining slots around the world.
The band’s sixth studio album, Trouble Will Find Me, was nominated for Best Alternative Music Album at the 56th annual Grammy Awards.
Both individually and collectively, The National’s members have been involved in countless artistic, charitable and socio-political pursuits. The National consists of Matt Berninger (vocals) fronting two pairs of brothers: Aaron (guitar, bass, piano) and Bryce Dessner (guitar, piano), and Scott (bass, guitar) and Bryan Devendorf (drums).