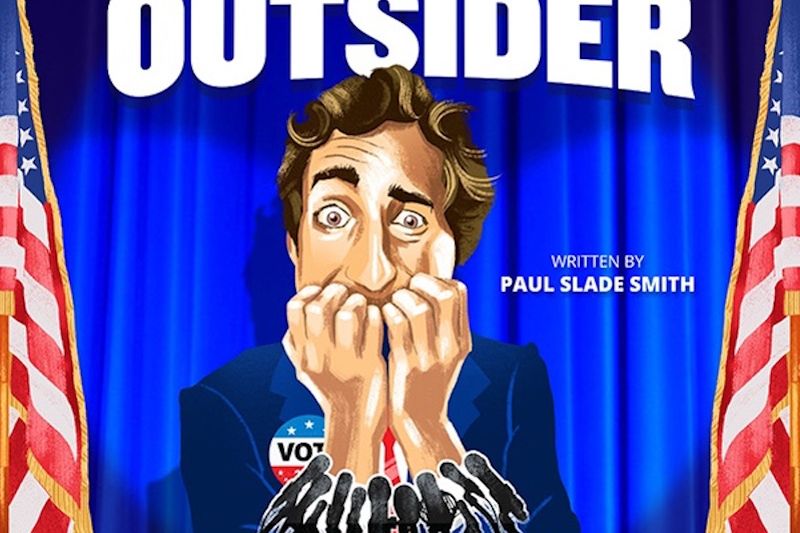 Newley must be the most reluctant and unexpected state governor in American
history, yet fate intervenes to place him in the statehouse as the Chief Executive. He is terrified of public speaking, and his polling is terrible. However, he is a good man. He knows how government needs to work for the good of the people and he is honest to a fault.
His staff knows Ned can be a remarkable governor, even if he doesn’t. But with
the state election looming, and the political vultures gathering, they don’t have much time to prepare him. “The Outsider” is a timely and hilarious comedy that skewers
politics and celebrates democracy.