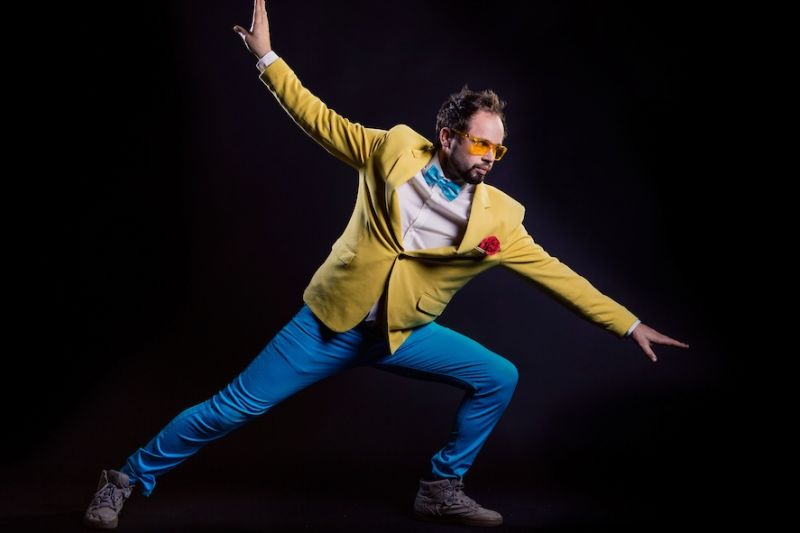 Electronic musician, producer, and label-head, The Polish Ambassador, will perform at The Wilma in Missoula on Aug. 26 and at The ELM in Bozeman Aug. 27.
Born as David Sugalski, The Polish Ambassador (TPA) has been spreading his stylistically diverse electronic creations since his 2004 debut, Diplomatic Immunity. This year, he’s released several singles including “Bootyscoot,” “Superjuice,” “Funkle Tom,” and “Forever 5000.”
TPA has a deep catalog of music with loads of remixes, collaborations and studio albums. His music is created via solar power on TPA’s off-grid community homestead and it’s available for free or “Name Your Price.”
Besides delivering sonic diplomacy throughout the galaxy, TPA has used his popularity as an accelerator for real change. From birthing the Permaculture Action Movement (a movement where the energy of show/festival goers is catalyzed into community action), to launching a Village Building Convergence in his hometown, to creating a program where nutritious beverage options are available at music venues on tour, TPA uses his clout to make tangible change while inspiring hundreds of thousands people.