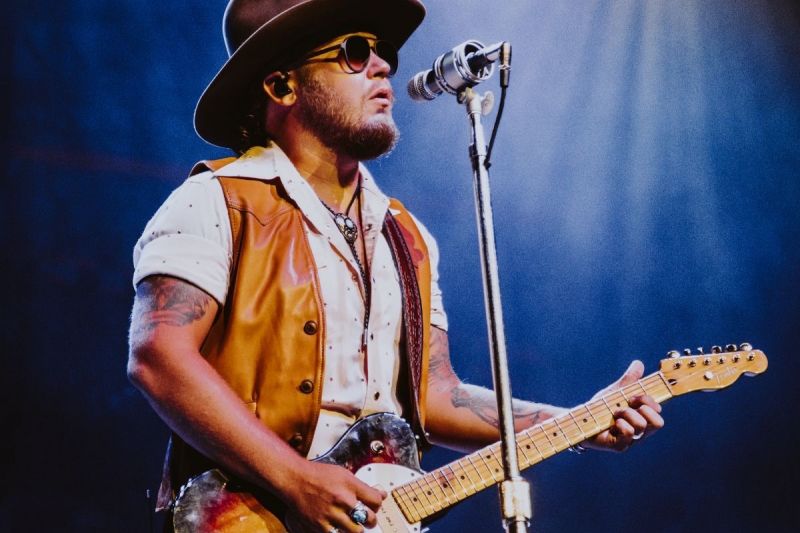 With a pair of critically acclaimed releases under their belts in Straw in the Wind (2017) and Old News ­(2019), Nashville-based The Steel Woods have lived up to their name as a hybrid musical force both in the studio, but especially live.
The band’s two original members Wes Bayliss and Jason “Rowdy” Cope met in Nashville playing the same gig one night in some out-of-town dive, and immediately discovered an affinity for each other. With their bass player, the trio delivers an amalgam of hard-edged Southern rock, Americana roots country folk, organic, rock and bluegrass.