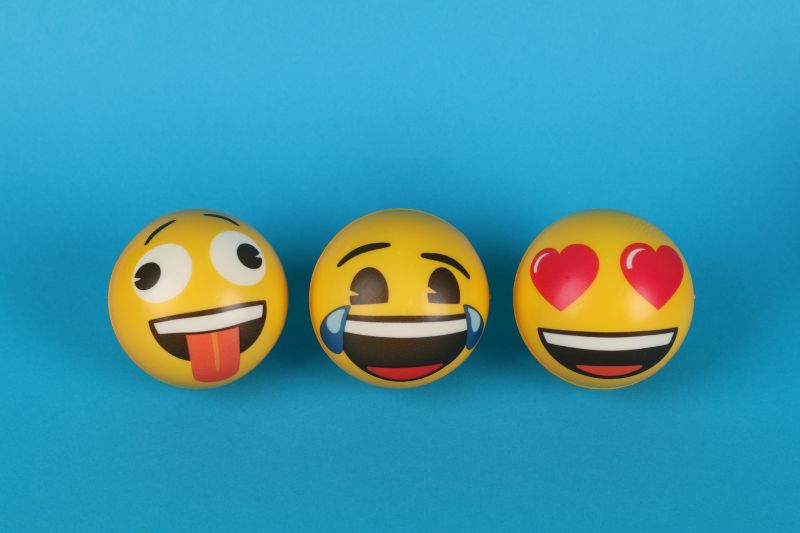 The Mother Lode Theatre presents live stand-up comedy on the Orphan Girl Theatre stage!
It's literally underground. Like, you have to go down stairs to get there. Because the Orphan Girl is in the basement of the Mother Lode, you know?
But it's also "underground" as in, like, "subversive," right? Because comedy defies your expectations and rebels against the status quo and stuff.
You get it.