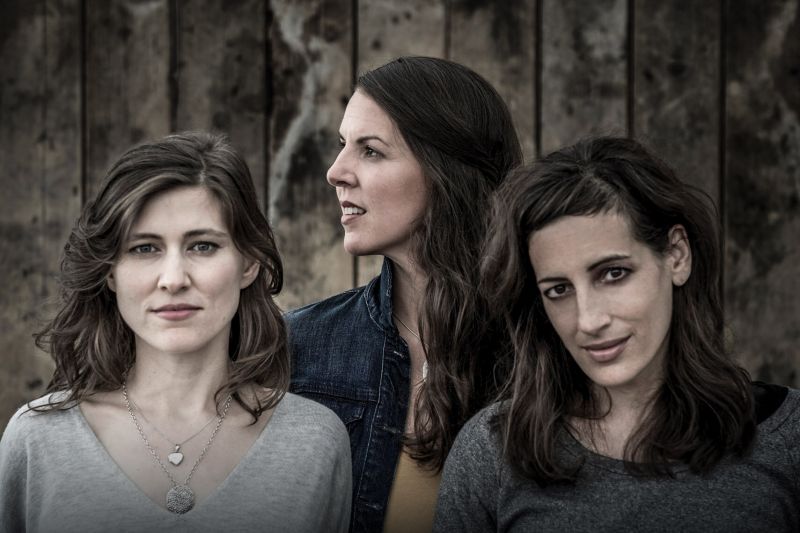 The Wailin’ Jennys are Nicky Mehta, Ruth Moody and Heather Masse — three distinct voices that together.
Their 2004 debut album, 40 Days, won the 2005 Juno Award for “Roots and Traditional Album of the Year by a Group”. The 2006 followup, Firecracker, was rated the No. 2 folk album of 2006 in North America by total airplay, and the No. 1 Canadian album, and was nominated for “Contemporary Folk Album of the Year” by the North American Folk Alliance. Their 2011 release, Bright Morning Stars, reached No. 1 on the Billboard Bluegrass Chart and in 2012, it won them another Juno Award.Fifteen, their fifth and most recent album, came out in 2017 and also reached No. 1 on the Bluegrass Chart.
Glide Magazine lauds their harmonies as “inarguably among the best ... As many will attest, there’s nothing quite like hearing these three ladies sing live.”