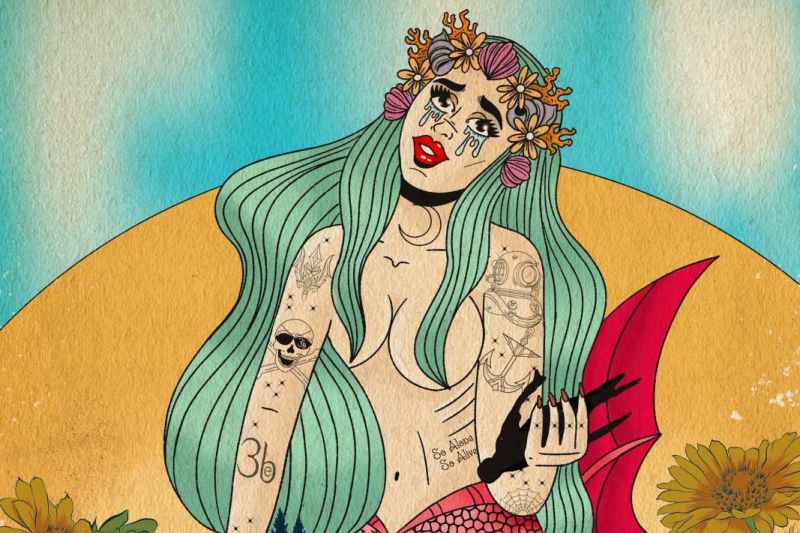 Multi-platinum-selling alt-rock giant, Third Eye Blind, will bring their Summer Gods Tour to KettleHouse Amphitheater with support from Taking Back Sunday and Hockey Dad.
Formed in the early 90s in San Francisco, Third Eye Blind has become one of the most memorable acts of the late 90s and early 2000s. Third Eye Blind’s eponymous 1997 debut was certified platinum 6 times and their followup Blue was also certified platinum. The albums included massive hits like “Semi-Charmed Life,” “Jumper,” and “How’s It Going to Be,” which all reached Top 10 on the Billboard Hot 100 The band has sold more than 12 million albums throughout their career.