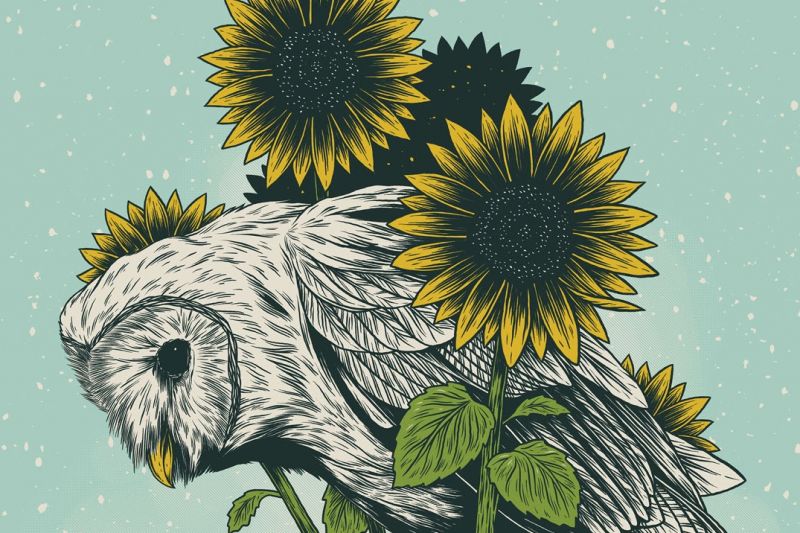 from their beginnings on the Midwestern festival circuit, Trampled by Turtles has reached new heights with each album, carving out a fast, frenetic sound that owes as much to rock ’n roll as bluegrass.
Started by boyhood friends Taylor Meier and Evan Westfall, Caamp came to life in the college town of Athens, Ohio, and has grown to include friend and collaborator Matt Vinson on bass and most recently Joe Kavalec on keys. The band’s heartfelt, folk-driven sound was captured on the self-titled 2016 album, with “Vagabond” racking up an astounding 25 million plays alone.