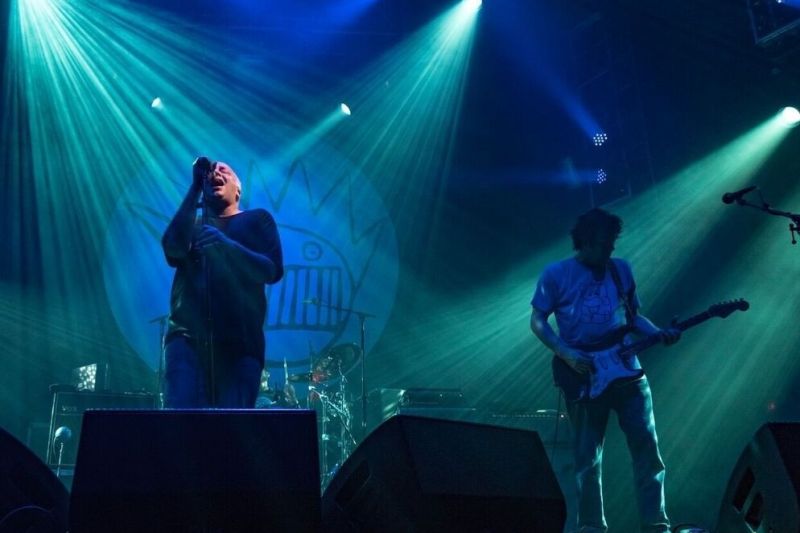 Formed by Aaron Freeman and Mickey Melchiondo, Jr. in New Hope, Penn., Ween has taken on a cult-like status with legions of devoted fans around the world. Beginning with six self-released cassettes in the 1980s followed by 11 studio albums, six live albums and a smattering of EPs through the 1990s and 2000s, Ween’s recorded output is far-reaching. Its styles range from rock to punk to psychedelic to country to alternative, and all points in between.
However, it’s the band’s incendiary live shows that have truly cultivated its diehard fan base. Ween consists of Gene and Dean Ween, alongside longtime band members Claude Coleman, Jr. (drums), Dave Dreiwitz (bass) and Glenn McClelland (keyboards).