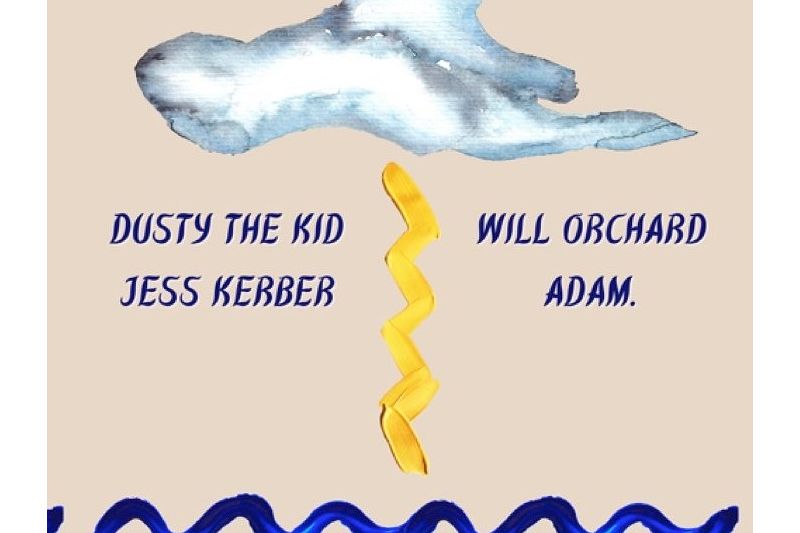 Will Orchard is a songwriter from the east bay of Rhode Island. He began writing songs as a teenager and dipped his feet into the Providence, RI, music scene in the mid-2010’s with his experimental folk project, littleboybigheadonbike.
Orchard’s next release is due May 2022 via Better Company, titled “go home instead.”
Featuring four members of San Fermin, the EP displays a vulnerable, dynamic, and lush collection of songs decorated with sweeping strings and peppered with lo-fi charm.
Jess Kerber is a songwriter who hails from just outside New Orleans, LA. He was Boston’s Berklee College of Music 2018 Berklee Lollapalooza Full Scholarship recipient. Shortly before the emergence of the pandemic, she crossed paths with fellow New England-based songwriter Will Orchard, who became her partner and collaborator.